I loved this book. The story starts following a young boy who makes a shocking discovery, then shifts to when he is a man of retiring age and tells the tale of his life and the people he meets. The … END_OF_DOCUMENT_TOKEN_TO_BE_REPLACED

A tangle web of relationships between people that have not had the best of starts in life. The story is compelling and immensely enjoyable full of unexpected twists and turns. The chain is both real and allegorical, linking a rich … END_OF_DOCUMENT_TOKEN_TO_BE_REPLACED

Have recently begun this book and was instantly ‘grabbed’ by Ms Angel’s fascinating characters, the manner in which they were introduced, and the way I was gradually drawn into their individual stories. This novel is intelligent and insightful and sparks … END_OF_DOCUMENT_TOKEN_TO_BE_REPLACED

Good intricate use of local places and people. The whole is wrapped up with such clarity that one forgets that one is reading about a mystery – like many mysteries in real life that we just do not see until … END_OF_DOCUMENT_TOKEN_TO_BE_REPLACED

Milkman Peter Froggitt is stressed out and when life overwhelms him he always runs. Now he is terrified. In his new stealth camper he heads north, running from the memory of a dead woman, his fear of the Watcher on the scrubland, and from his own interminable loneliness. He carries the heavy gold chain he has kept since his childhood; the chain he took from the ‘Blackened Man.’ At 4.30am he tosses his ‘past life’ off the M6; a bag containing the chain, letters from his father and his ex-wife, his phone, some keys and a mysterious photo of a pale, scruffy child. But from a hotel balcony, the enigmatic Hugo Quin is watching. And when Hugo is watching, anything is possible…

The name ‘Froggitt’ was inspired by graffiti: ‘Mark Froggitt 1778’ is etched into a stone arch of Skerton Bridge which spans the River Lune in Lancaster. Set in Lancaster, Preston and Scotland, ‘The Froggitt Chain’ is a story of lonely people in a technologically-connected Britain. It highlights complicated, broken links between three generations, how traumatic childhood events affect adult behaviour, and the human yearning for permanent relationships.

– brokenness of family link between grandparent and grandchild 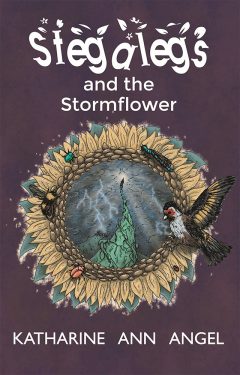 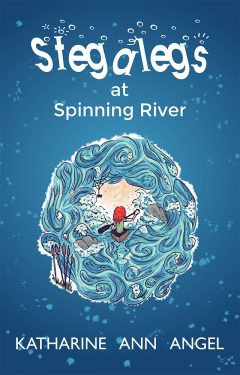 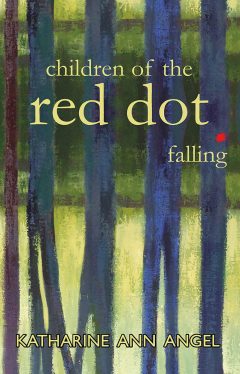 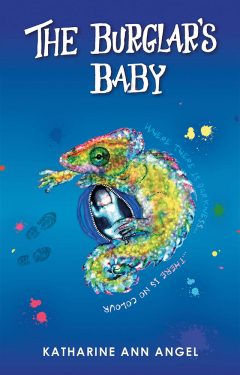 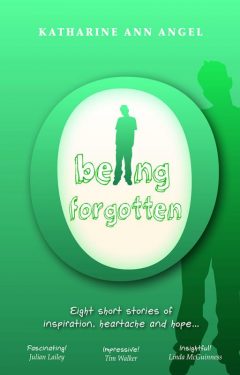